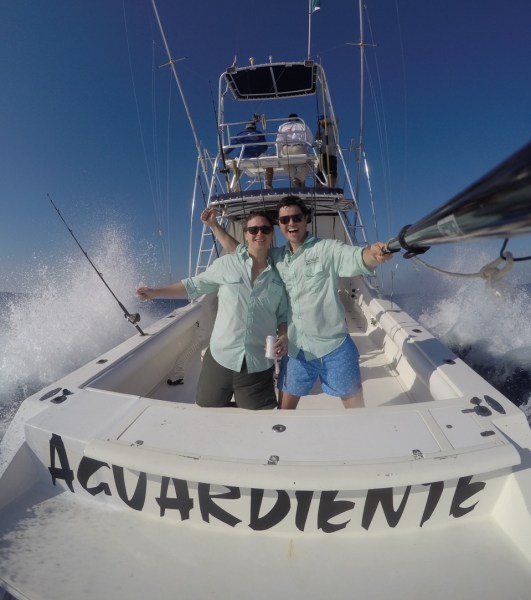 First of all we want to thank everyone who made it down to Pacific Fins to fish and stay with us this past winter season. For those of you who gave it strong consideration and were not able to make it – hopefully the below stats will help encourage you to make a visit in the future!

This year was magical. The numbers were so insane at times that we were concerned when posting no one would believe us!

**For all the other amazing numbers clients put up this year check out the fishing reports on our website.