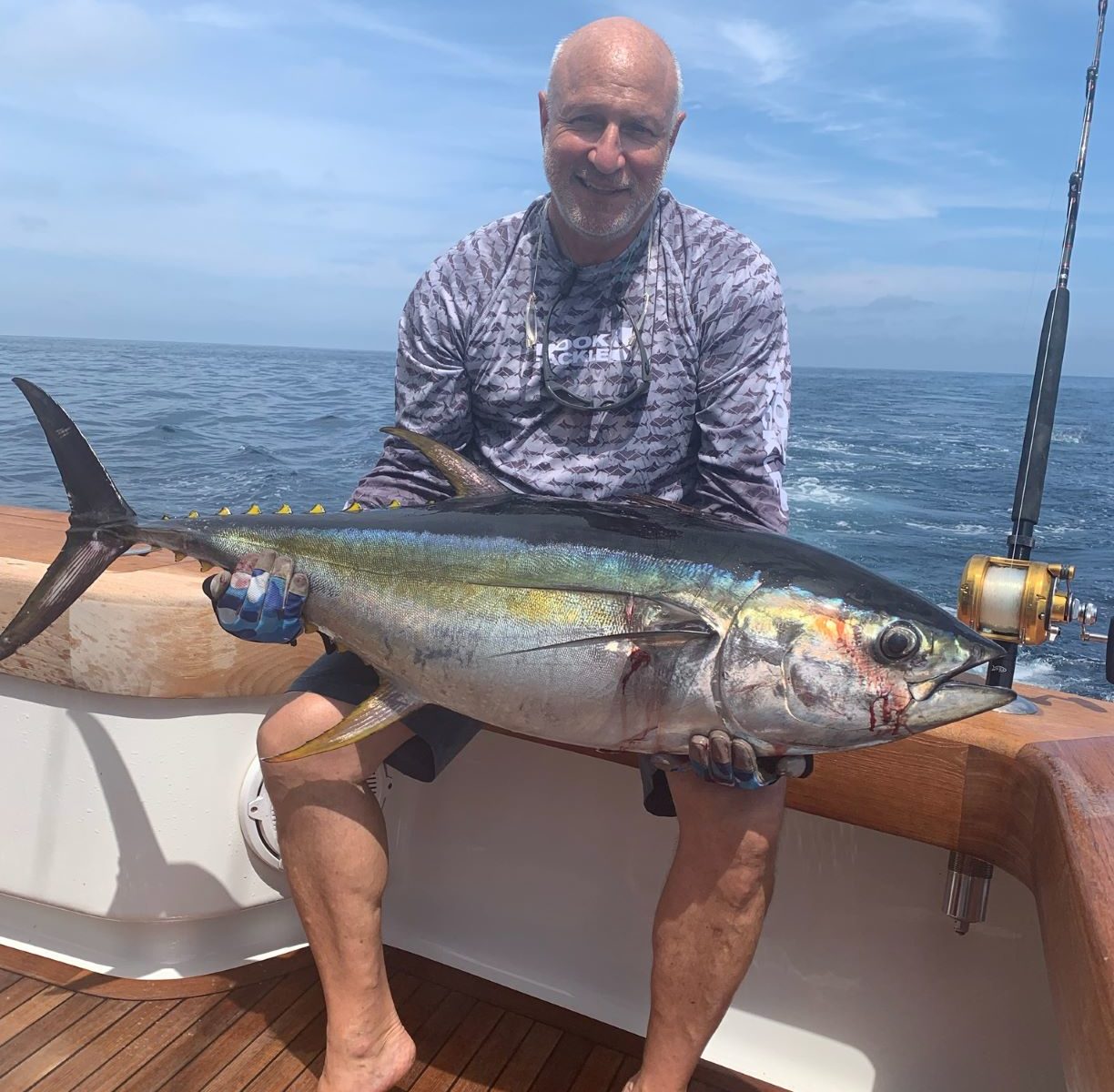 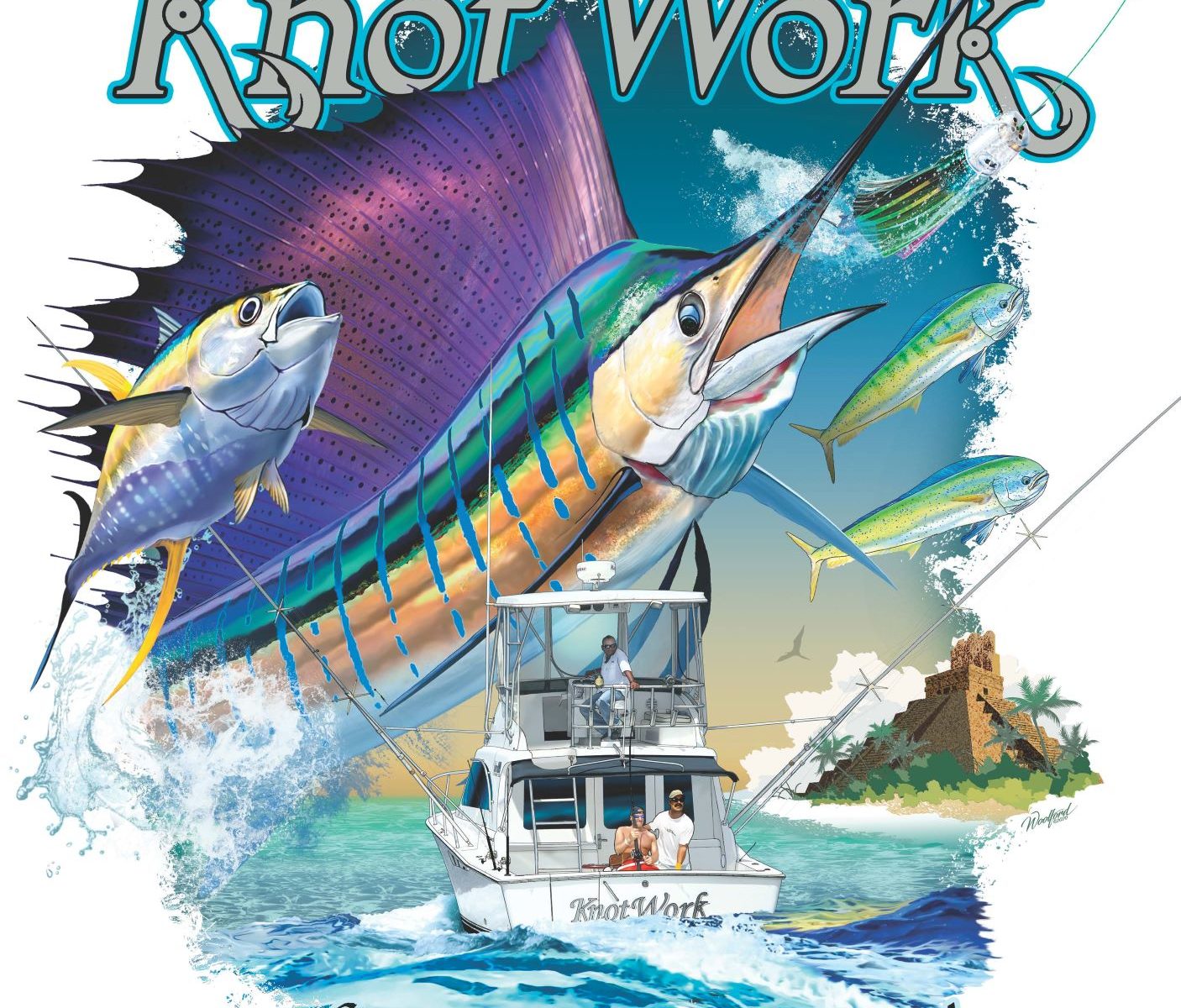 Now available at Pacific Fins gift shop, our fleet will have their own standout artwork on long-sleeve UPF (ultraviolet protection factor) performance shirts, hooded and non-hooded. Other items that you can look forward to finding at our new and improved gift shop: sunglasses, sun masks, hats, and much more.

So, don’t forget to check out our gift shop before leaving the resort so you too can always have something to look back on for that great experience you shared with friends and/or family.

Take a souvenir from your home away from home and support your favorite boat crew. 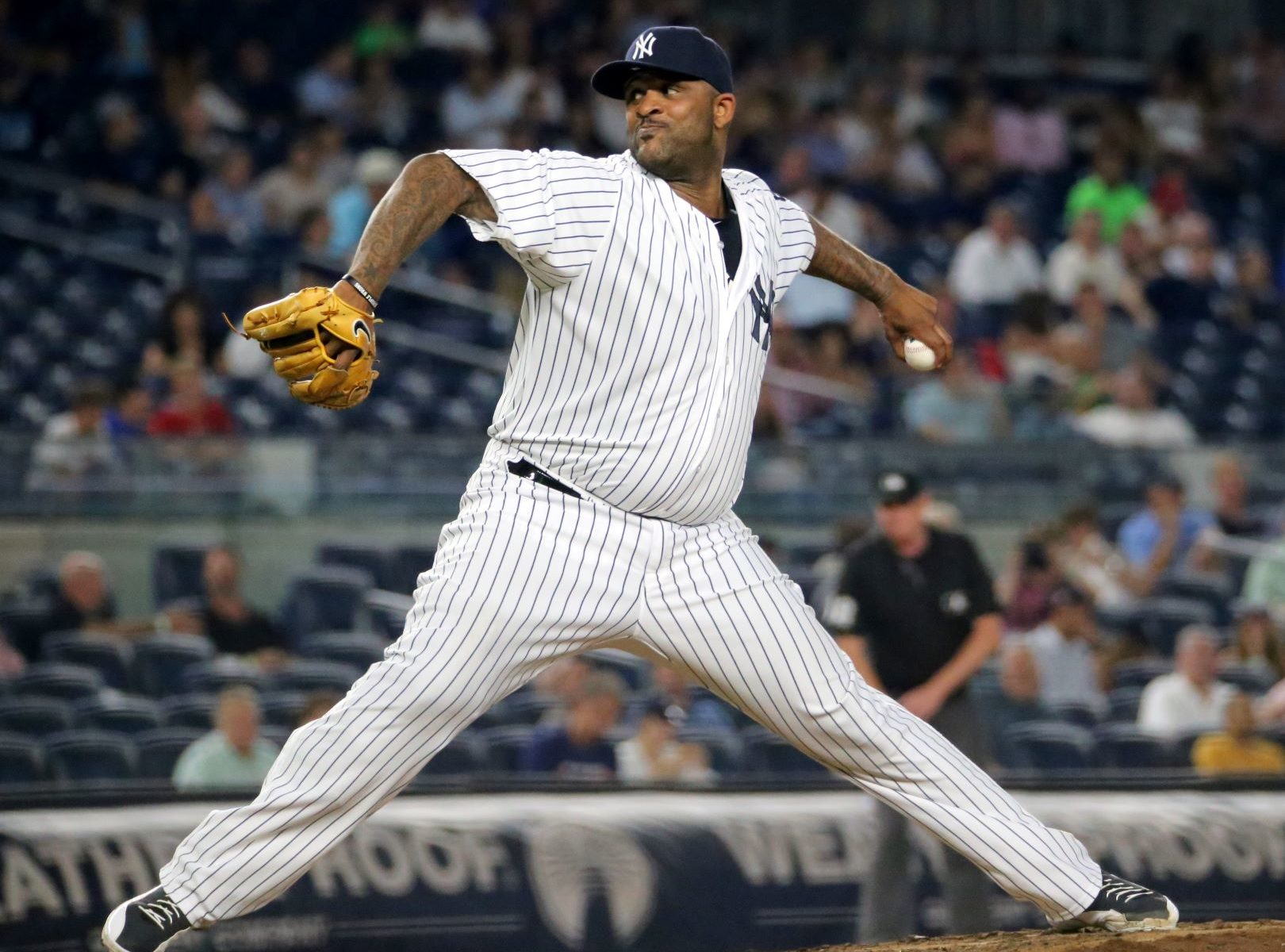 We are excited to announce, New New York Yankees pitcher, CC Sabathia to participate in this year’s Guatemala Billfish Invitational.

Baseball is his passion, The New York Yankees is his team, but the man loves to fish!

It is no surprise that when you talk baseball or the New York Yankees, the name CC rings a bell. Yes, CC Sabathia… a left handed pitcher that made history through out his career.

One of those history making news; On December 18, 2008, Sabathia signed a seven-year, $161 million contract with the New York Yankees. It was the largest contract for a pitcher in MLB history at the time.

On March 26, 2009, manager Joe Girardi announced that Sabathia would be the Opening Day starter and the starter for the home opener at the new Yankee Stadium. Sabathia finished the season 19–8 with a 3.37 ERA and 197 strikeouts in 230 innings. His 19 wins were tied for the most in the major leagues that year. He was also awarded the August 2009 AL Pitcher of the Month Award, posting a 5–0 record in 6 starts with a 2.64 ERA and 49 strikeouts in 44 1⁄3 innings. The Yankees finished the regular season with a 103–59 record, the best in the Major Leagues.

Sabathia earned his first career postseason victory with the Yankees in the first game of the 2009 ALDS against the Minnesota Twins. He gave up two runs (one earned) in 6 2⁄3 innings with eight strikeouts as the Yankees swept the series in three games. Sabathia also won the American League Championship Series (ALCS) Most Valuable Player Award; in two starts against the Los Angeles Angels of Anaheim, he went 2–0 with a 1.13 ERA in 16 innings. The Yankees beat the Angels in six games to advance to their first World Series since 2003.

Sabathia was effective, posting a 3.29 ERA in 13 2⁄3 innings to help lead the Yankees to a series win over the defending champion Philadelphia Phillies in six games. The World Series championship was the Yankees’ 27th, their first in the new Yankee Stadium, their first since 2000, and the first of Sabathia’s career. In five postseason starts, Sabathia went 3–1 with a 1.98 ERA. Sabathia finished fourth in the AL Cy Young Award voting behind Zack Greinke, Félix Hernández, and Justin Verlander. He also received the Warren Spahn Award for the third year in a row.

Want to be a part of this great event? Book early as there is limited space available.

The tournament costs $3,500 per person and includes four night lodging, double occupancy, daily laundry service, a la carte meals, beverages, transportation to and from the airport and three days of fishing. When fishing with Pacific Fins you can expect all of the tackle and gear to be top-notch and the crews to be on their game. During the tournament there will be four anglers per boat. Each day of fishing also includes snacks, fruit, lunch and beverages.