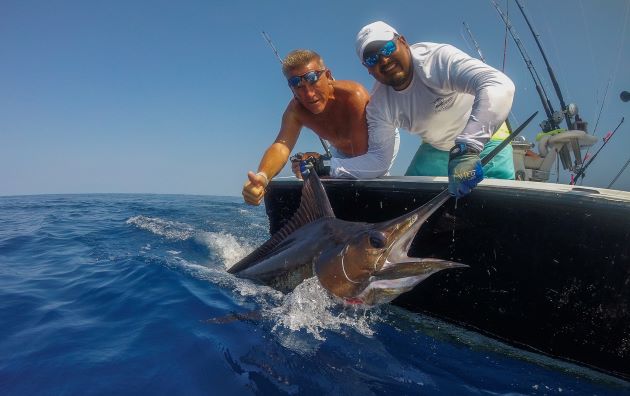 Is there a better time to discover the world than after retirement? With today’s busy life, not everyone has the luxury to spend a lot time out of the office.

Travel after retirement is clearly the most popular and desired pursuit for this phase of life. Retirement should be the time for you to do things you have always dreamed of doing. Imagine retiring and to celebrate the thing you like the most… FISHING. How about 10 Consecutive days on the flat calm pacific waters of Guatemala? Yes, you read correctly… 10 days! To some it may sound crazy, but others seem to think is the perfect gift for yourself.

Our guest, Mr. Nigel Sowerby on his 10 day adventure at Pacific Fins:

“I recently returned from Pacific Fins. I’ve been fortunate to fish with them the last several years. As I am back at home reviewing my numbers it confirms why I choose Guatemala as my retirement gift to myself. 74 sails released conventional,

21 on fly, 4 marlin, 3 mahi and 2 tuna over the course of my trip. The fishing is always superb, but I believe it goes beyond that for me. The staff is first-class. The captains and mates are attentive and fine teachers of the sport. The great thrill

of releasing sailfish on fly during this trip I won’t forget and to fight and add 4 marlin into the mix!

My non-angling friends who joined me got to see whales, turtles, rays and and dolphin. They loved the resort and found Guatemala to be a special place. The whole experience was relaxing with lots of excitement out at sea in beautiful weather. 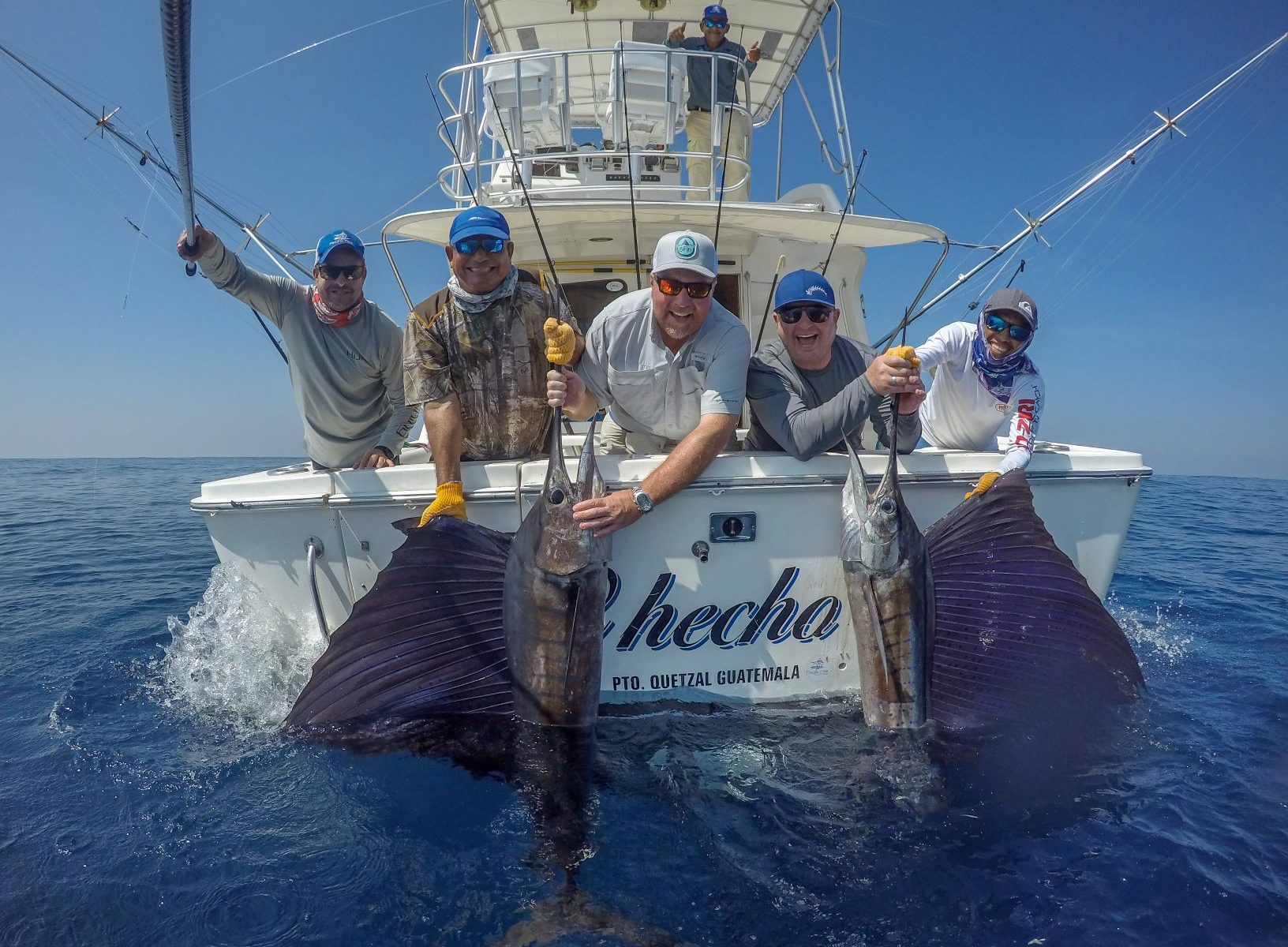